This article contains unreleased content.
Therefore, the information may be inaccurate or change over time.

The game will feature updated graphics, new music, and polished-up level design. Some of the graphics have been pulled from New Super Mario Bros. U, but others have been created from scratch. The trailer initially showed level design nearly identical to the original, but all levels are planned to be updated further.

Newer Super Mario Bros. Wii Plus was announced on June 7, 2018 (the 5th anniversary of the original Newer mod) in the form of a trailer. Seven screenshots were also released and posted on the Newer website on the same day.

Some of the features that have been announced include Yoshi drums (which play when you hop on a Yoshi), updated Classic Controller controls, the ability to switch player 1's character, and even new levels replacing some of the lesser-quality levels in the original. 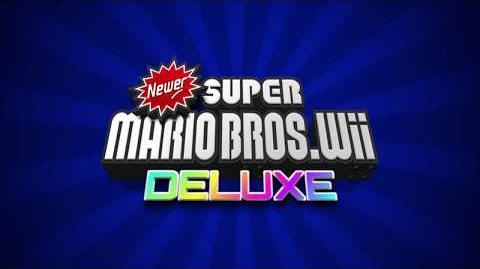 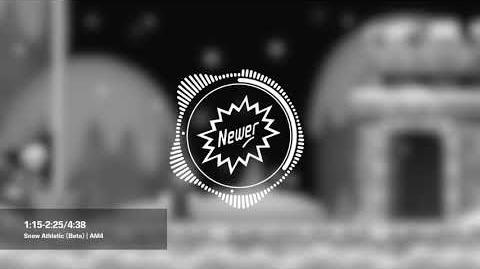 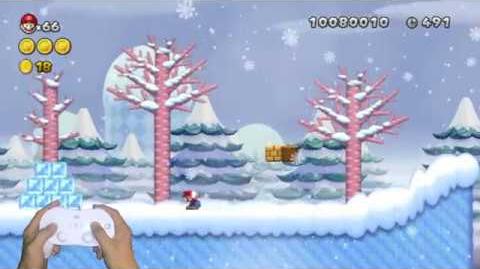 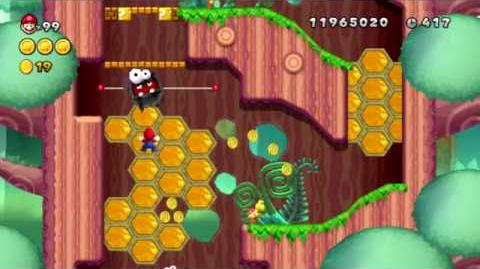 Newer Wii Plus Development 4a - Sky City - At Night!